Us tourist faces jail in poultry for collecting beach ‘stones’ 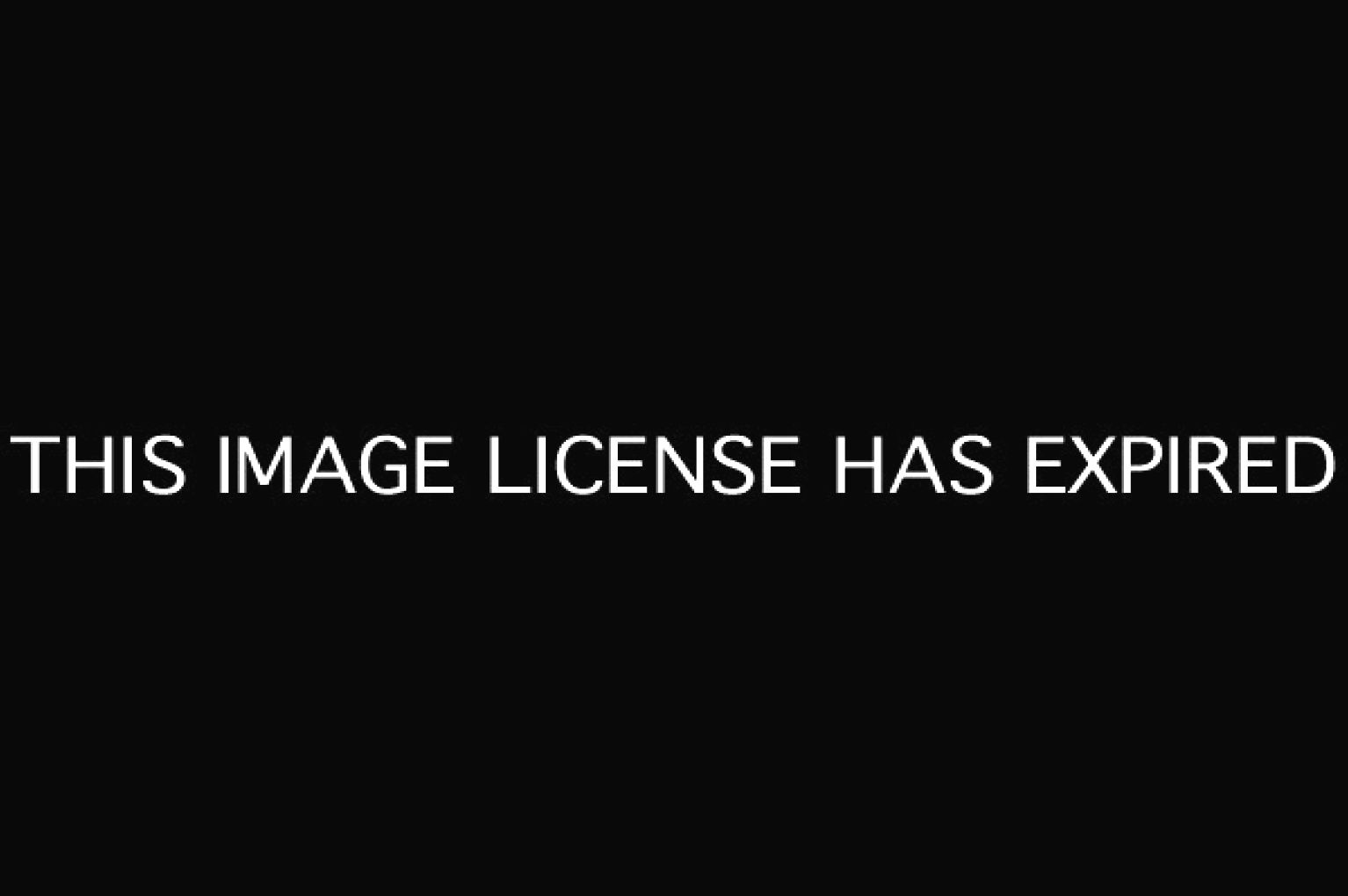 A United States tourist who collected gemstones throughout a six-day beach holiday together with his wife was briefly arrested in Poultry and faces trial for trying to smuggle historic artifacts, he stated on Wednesday.

Jason Dement was taken into child custody by security officials at Antalya airport terminal, near Turkey’s Mediterranean coast, on Sunday because two pieces in the bag of gemstones made an appearance to become artifacts. On Monday, a court released him from child custody but barred him from departing Poultry.

His lawyer stated Dement, 30, from Purvis, Mississippi, faces prosecution under strict Turkish laws and regulations from the smuggling of artifacts. Poultry has broad definitions by what constitutes historic artifacts and Fatma Zuhre Akinci, the attorney, stated a museum report confirmed the pieces selected by the security officials to become artifacts.

The report, reported in the court papers, didn’t say what the pieces might have been or say what age they might be, Akinci stated.

Dement stated he and the wife, Sheila, possess a practice of collecting gemstones as souvenirs. Certainly one of gemstones would be a triangular-formed rough marble piece that looked as if it originated from a contemporary building.

Another would be a slanted, 5-inch lengthy, brick-colored piece that were washed through the ocean and appeared as if it might have been old masonry.

"It’d no inscription," Dement told The Connected Press on the phone from the hotel in Antalya. "It originated from a regular beach. There have been no historic sites around, no ancient ruins."

Dement, an old soldier, is really a civilian worker in the Katterbach U.S. Army base in Germany. His wife, who’s also employed in the base wasn’t arrested and it was permitted to board the plane for Germany on Sunday.

On the blog he produced seeking assistance to cover his costs during Poultry, Dement stated: "The judge is waiting for the official report from the museum historian which will weigh in around the true worth of the ‘artifact’ …. and will also be considered a huge factor within the next phase of my court struggle."

The punishment for smuggling ancient artifacts can be 12 years imprisonment.

Gaby Robledo: Why didn't you just have picked it up﻿

The Magic Crafter: The pretty stones? I actually don't collect many anymore. I prefer to leave them in the lake so I can admire their beauty another day when I return. :)\n\nAlsooooo… I used to collect quite a few stones and have found that I don't really do anything with them but stick them in a jar and then forget where I put the jar! XD﻿

Aria Butterfly: Beautiful!! did you collect them?﻿

The Magic Crafter: No, I like to leave the stones so that others can see them too. 🙂 Otherwise… I just end up collecting a whole bunch of them and they sit around and collect dust! ^-^'﻿

JaminCrikyt: Totally having a magpie fit over here… O_O﻿